r/civilengineering – THE FOUR WAYS ANCHORS CAN FAIL UNDER TENSION LOAD

Designing an anchor plate connection: how anchors fail and ways to prevent it (as an engineer) – part 1

You need to fix a column, a beam, or any other steel element to concrete without cast-in threaded rods in the concrete to fasten it down. Keep calm: post-installed anchor technologies are reliable alternative solutions to be considered for your project, when selecting qualified systems for the application, you run an accurate design and you prescribe good recommendations for a safe installation.

When it comes to design, the bad news is that anchors can fail in eight different ways. The good news is that you can rely on international codes and standards, references, software, experienced engineers and the Hilti Engineering Team for advice.

To go through this process properly, you first need a general understanding of post-installed anchor behavior. Let’s start by taking a look at the afore-mentioned anchor failure mode. In this article, we focus on the four ways an anchor can fail under a tension load. We will talk about shear failure modes in the next article. Also, keep in mind that we focus on steel-to-concrete fixings: concrete-to-concrete connections through post-installed rebars are a different story.

If the steel capacity of the anchor is not enough to withstand the applied tension force, the metal part breaks off. As per a steel-to-steel connection. Should more resistance be needed, it is generally sufficient to:

This refers to the base material break-out under tension and mainly depends on the concrete class, the concrete condition (cracked or un-cracked) and the volume of concrete cone engaged. In most of the anchor design standards, this cone depends on the embedment depth and the presence of edges. In the case of adjoining tensioned anchors, the overlap between concrete cones should also be considered.

To obtain a higher concrete cone resistance, simply increase the volume of the engaged cone by placing the anchors further from the edges, increasing the anchor spacing (if too close) or making the anchor embedment deeper. A combination of these methods may also be used. 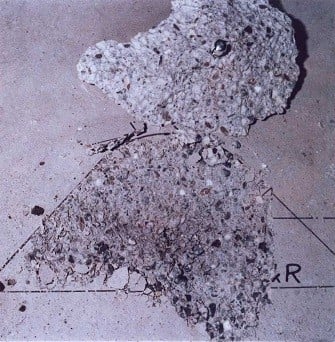 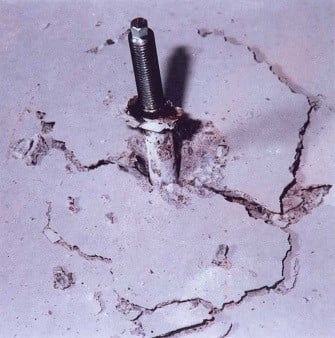 Some standards require that checks are carried out to prevent cracks as a result of the anchor loads. This is a potential failure in thin low-reinforced members and long embedment, resulting in a greatly reduced concrete section on the deeper end of the anchor itself.

A common strategy to overcome this failure is to reduce the embedment depth, or just accept that cracks will happen and re-run the design considering that condition. 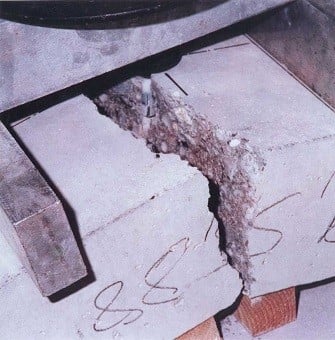 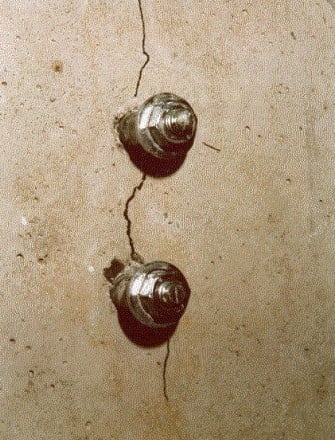 So… how do you deal with it?

It is easier than you might expect, by using a design software for a complete, fast and reliable calculation of the anchor system (PROFIS Engineering/Anchor for example).

If peace of mind is important for you, you can also rely on full anchor plate software add-ons in PROFIS Engineering.

More about anchor design and reliability will follow. Questions in the meantime? Post your questions in our Q&A section.

Developing a Conceptual Framework for an Eco-Friendly Smart Urban Living | Journal of Urban Planning and Development | Vol 148, No 2

Developing a Conceptual Framework for an Eco-Friendly Smart Urban Living | Journal of Urban Planning and Development | Vol 148, No 2

Effects of Nonstationarity in Urban Land Cover and Rainfall on Historical Flooding Intensity in a Semiarid Catchment | Journal of Sustainable Water in the Built Environment | Vol 8, No 2